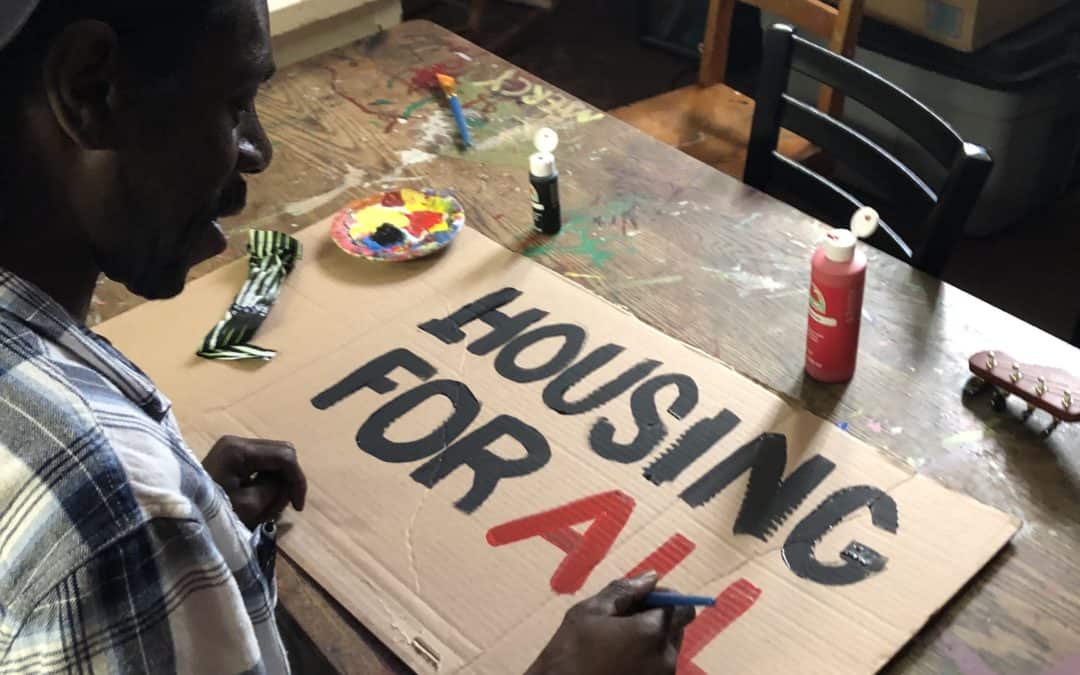 A youth group attended Mercy one day. I was asked to pray at the conclusion of the phenomenal time we had spent together. I ended the prayer with the words “All praise and glory and honor to our King” then I hesitated. In two seconds of hesitation, closed eyes opened, bowed heads raised, trusting eyes became dubious gazes. When I clarified myself by naming Jesus Christ, happiness and good cheer were restored. I found no reason to be alarmed. In all my discussions concerning emperors and kings, about the only thing that can be said that’s satisfactory about them is that some may have been refined in the art of war. In other words, they are excellent at disturbing the peace and balance of humankind through violence and oppression. Real quick! Name one czar, emperor, or king who is remembered for being a humanitarian. I can name only one. He lived roughly two thousand years ago. He traveled all through the land preparing people for life not death. He preached, he taught, he blessed, he healed, he fed, and he clothed- -and these acts were considered miracles. The people of Israel were eagerly awaiting their king. The one who would free them from tyranny and oppression from the Roman Empire. He told two of his lieutenants to go into the village and find him a donkey. The donkey symbolizes serving, suffering, peace, and humility. The king lived his life serving and suffering with the peace and humility of a man who knew his destiny. Befitting a king, the lieutenants covered the donkey with their cloaks. When the King arrived in town, prophecy was fulfilled. “Look, your king is coming to you humble and mounted on a donkey.”